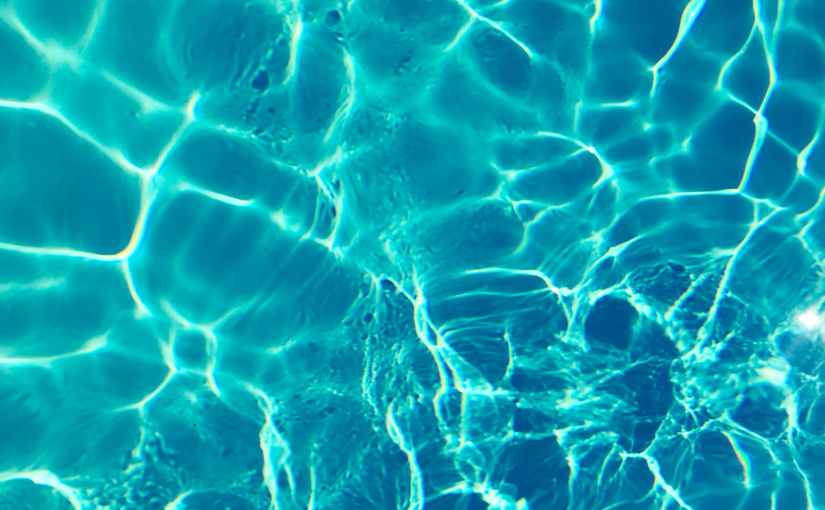 There’s a sinkhole beside the ancient barn. The thick river-rock foundations of the building refused to give and the only thing that has ever been swallowed by the void was one unfortunate milk cow that happened to be standing on it when it opened up.

The area was long ago cordoned off with a fence, so further generations of unfortunate milk cow did not meet the same fate.

Nothing else went into the hole but the things that came out of it would drive you to madness if you paid attention to them.

Holes have an uncanny ability to be frightening to those who dwell above ground. Nothing good ever went into a deep hole, except a swimming pool, and the things that come out of them, well, we already talked about that. You just train yourself to stop paying attention to them.

There are holes everywhere. Something as sanguine as gliding across a velvety green summer lawn with warm gardenias in the air can be interrupted by a dark, filthy hole.  It’s okay though, you can adjust your gaze to barely catch the terror exiting it, so it only clouds your periphery for a brief second when you run from it.

Filling the holes is the best course of action, but my God, there are so many. And filling them with the wrong thing makes the beasts who live within even angrier, more vicious, and more hell bent on consuming you.

Never let them see your eyes, never look them full in the face.

Finding a hole in the shoes you’re wearing only confirms the fact that true evil lies within you. Every hole contains a demon, every black divot assures putrid discharge of some sort.

There is no light inside a hole.

The farmer disagrees. He loves the holes, he pokes them deep into the soil over and over again, letting organic mealy phantoms of dirt and long buried decay escape, and plugging them with seeds that despise the hole so much, they burst forth from themselves to seek heat, and be free from the chill of the earth.  They are destined to be held tight by the roots with damp darkness, but their faces turn to the sun, and their eyes are clear and true, and you can look upon them and know peace.